A Message from VADA President and CEO Don Hall

A large Virginia dealer, whom I respect very much, recently told me that if his manufacturer shifted to an “agency” model — whereby the dealer no longer holds inventory and simply takes a cut for final sale delivery— he’d take the deal. “If I can be guaranteed 11%, hell, if I could get 9% return,” he told me, “I’d do it in a heartbeat.” 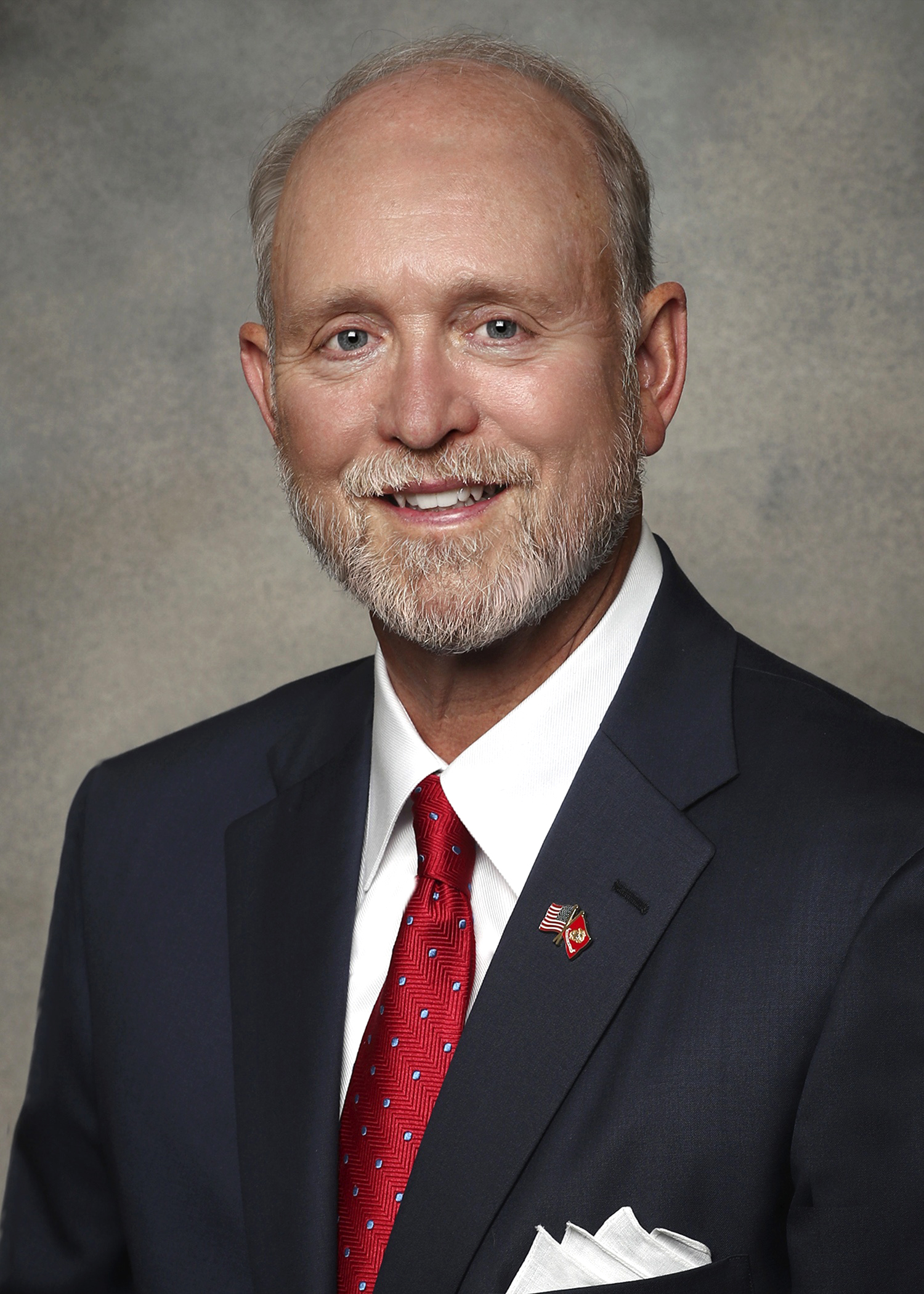 But here in Virginia, we aren’t taking the bait.

We respect the manufacturers. But they are not committed to consumers and communities the way local dealers are. It is naïve to think the OEM who promises 11% today won’t micromanage the dealership down to 1.1% just a few years from now.

So in 2023 in Virginia, auto dealers will draw a line in the sand. We are the first state in the nation to put forward a piece of legislation that will outline concrete protections to the franchise system and support consumer choice.

As we have many times before, Virginia dealers are leading the way with this bill. Nothing like it has been done in America. Our peers and counterparts are watching. The industry is watching, too.

Our legislation will enforce dealer rights to the longstanding Virginia motor vehicle franchise system. It prohibits manufacturers from negotiating prices or terms of sale, selling new vehicles directly, withholding vehicle inventories from dealers, and designating dealers to be delivery agents.

Bill language also prevents manufacturers from amending a franchise agreement without dealer consent, and stops them from creating an unregulated separate affiliate (at least 25% ownership) to sell new vehicles, as we have seen many traditional OEMs do with their EV lines. Our bill has been vetted by attorneys nationwide, and we believe we have an aggressive, strong piece of legislation to protect our industry.

Like my friend, some dealers may think their manufacturer isn’t interested in the model, in part because they aren’t using the term “agency.” But the proposals they’re putting forth have all the nuances of an agency model — indeed, if it walks and quacks like a duck, it's a duck. After I explained this concept to my dealer friend who thought the model was in his best interests, he flipped his position.

You only have to look globally at the direction OEMs are taking.

Most significantly, in Australia, Mercedes-Benz dealers have filed a $650 million lawsuit arguing they were forced to sign new agency model contracts that have dramatically reduced profits and hurt years of goodwill with customers. It is one of the most significant fights in franchise-law history.

And so in Virginia, we decided to start the fight before the manufacturers bring it to us.

The purpose of our association’s founding in 1943 was to protect the rights of dealers and the consumers they serve. Eighty years later, we remain committed in upholding that mission.

VADA recently worked with several Virginia dealers — Liza Borches, Dan Banister, and Tim Pohanka — to develop a video that explains the franchise system to those who are unaware of its benefits. Have a look.