I regularly suggest action dealers should or should not take. For some matters, the guidance is so established that we assume readers understand the reason it is emphasized and do not explain why it is important. This issue answers the question “WHY?” is certain guidance given to motor vehicle dealers on certain important issues.

Why should you consider pre-dispute arbitration provisions for consumer and employment disputes? 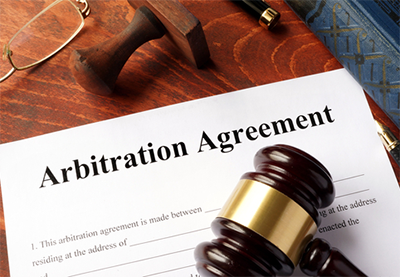 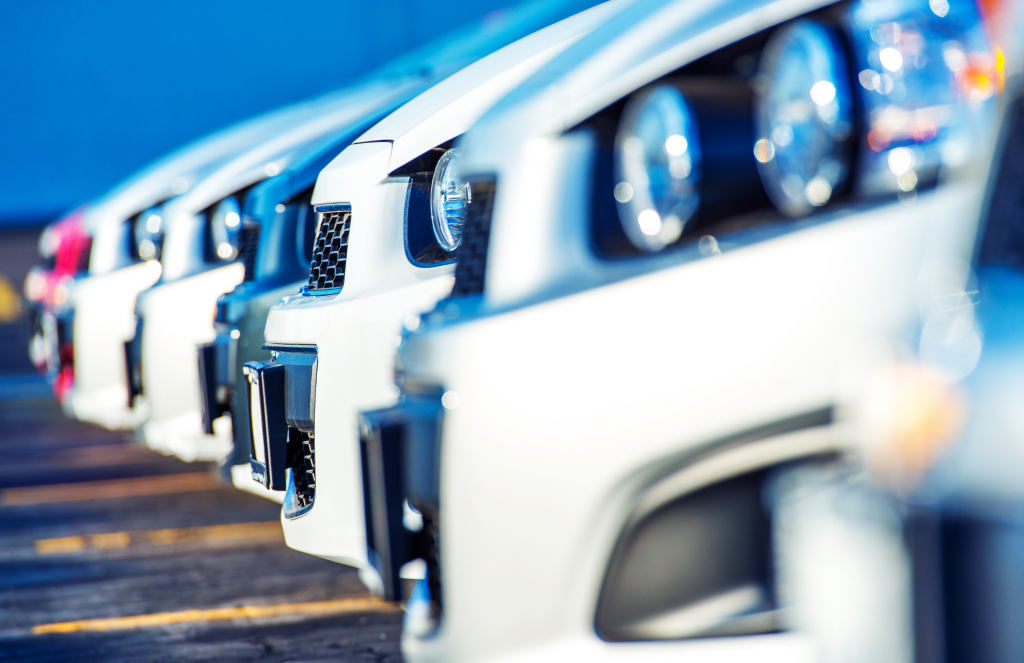 Why respond to every critical franchisor communication?

We regularly advise dealers to respond to every critical communication from a franchisor. Have you received a letter you are not meeting your sales obligations because you have achieved less than 100 on the franchisor’s scale? Have you received a certified letter that you are in breach of your dealer agreement? How about a report you have a capital or facility deficiency? Whatever the criticism, answer.

It may be a problem that can be remedied. For example, a capital deficiency may be resolved by recharacterization of some debt on your balance sheet. It may be something that cannot be remedied because your franchisor is using a measuring standard improper under your state law or for some other reason. Whatever the issue, respond to every point made by your franchisor in its critical communication. Why?

Why regularly review your transaction forms?

We often remind dealers to review their deal forms. We suggest they engage a knowledgeable attorney, provide the entire new and used vehicle sales packages to the attorney, and ask whether the forms are legal and based on best practices. Why?

In reviewing dealer files, we often find problems with the forms dealers use.

The deal paperwork signed by your customer and by you is what governs the terms of your transaction. Include deficient forms, and you might find yourself on the losing side of a case you should otherwise win. Regularly review your deal forms.

Why challenge an inappropriate PMA?

Franchisors regularly change the primary market areas for which their dealers are responsible. Sometimes this is done after census tract revisions by the government, usually after a census. Other changes may result from a regular review.

The PMA is supposed to represent the geographical area in which the dealer theoretically has a sales and service advantage over competing same line-make dealers. It is the most critical element in the measurement of the dealer’s sales performance. Under the theory used by every manufacturer, a dealer should match state average (or region average if that is used by the OEM) throughout its PMA. A dealer who fails to meet that standard will receive negative reports, penalties, threats, and may even face termination.

We advise dealers to review their PMA each time there is a change. If you do not agree with the revised PMA, challenge it. Why?

OEM assignments of PMA are often incorrect. There are many reasons for that, but here are some of the top reasons.

Dealers often feel that a challenge will fall on deaf ears at the factory, and that is often the case. However, sometimes the challenge may lead to limited success through some changes.

Even when there are no changes, a dealer must register its objections. When the factory begins to assess penalties for performance deficiencies resulting from the misdefined PMA, a dealer may find the need to challenge the factory’s action judicially or through an administrative hearing. You will want to be on record with your objections to the franchisor’s assignment of your PMA.

Why should you review every OEM performance report?

We regularly advise dealers to review every performance report issued by your franchisor. We recognize there are many – sales efficiency, CSI performance, compliance with financial obligations, service penetration, and the like. But there are reasons to know what is in the reports. Why?

The reports are important management tools. If a report shows that a manager is doing well, kind words may be in order. If there is an issue that needs to be reviewed and addressed, the report will give you an early heads up.

Know what franchisor executives are saying about your dealership. What they say about you is often shaped by the reports they review and send to you. If you know what is in there, your staff can work to bring your performance up to standard.

What if you cannot meet the standard? That is a common problem. For example, the franchisor’s report may show you are sales ineffective, but the franchisor’s measuring standard may be flawed. The report will give you a reason to challenge the standard because it is based on a faulty understanding of the applicable law or for some other reason leading to mistaken results.

Why have a succession plan?

We repeatedly advise dealers they must have a succession plan. We do this even though we know dealers do not want to contemplate their own mortality.

You want to know that your employees and family will be well treated after your death. You cannot ensure that if your heirs are forced to sell the dealership.

Your bank wants to know who will pay it if something happens to you. Many dealers who finance their real estate, or who take working capital loans, allow the finance source to include “due on death” provisions in the loan papers, meaning the loans may be called if the dealer dies. Make sure your bank is comfortable with you succession plan to avoid it calling your obligations when you die.

Why should you challenge choice of law, jurisdiction, and venue issues in a supplier contract?

We write frequently about terms you should consider including or striking in a contract with a supplier. Terms about which we have been consistent concern litigation of disputes between the dealer and the supplier. Suppliers’ agreements generally set the law that will apply as the law of the supplier’s home state, with a requirement that any litigation take place in the supplier’s hometown.