By Jeff Kelley for VADA.com

The franchise system is under attack, but if dealers focus on ensuring a great and easy buying experience — and giving flexibility to consumers in how they choose to buy a vehicle — the future of the nation’s auto dealerships looks bright. 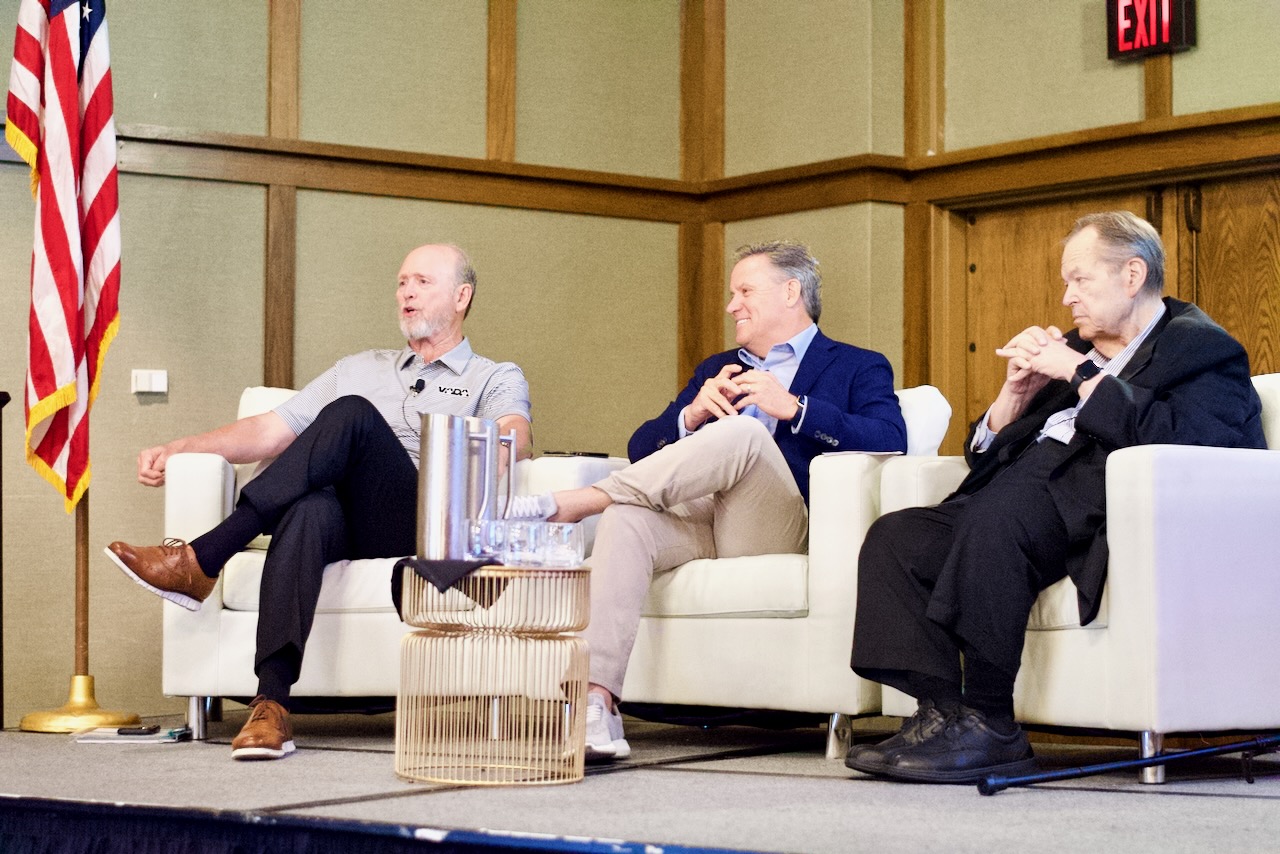 That was the message during a panel discussion today at the 2022 VADA Annual Convention in Asheville, N.C. The hour-long talk included retail automotive attorney Mike Charapp and VADA President and CEO Don Hall, and was moderated by CBT Automotive Network’s Jim Fitzpatrick. The trio honed in on the recent push by new EV entrants and traditional OEMs to bypass the franchise system by selling vehicles directly or using online methods.

“The ground for dealers is as good as it's always been, which means there's lots of challenges, but I don't know anybody better than dealers to take up the challenges,” said Charapp, a partner in the law firm of Charapp & Weiss and longtime counsel to VADA. He noted dealers not only "have to look after your business today, you have to look out for the business: the franchise model that’s been around for 100 years and is evolving regularly.”

The franchise system was blindsided in recent years, Charapp admitted, by manufacturers who convinced state and federal politicians to allow the direct sale of automobiles, especially EVs.

“When we did not immediately identify that electric is the future, we let [OEMs] get a toehold in through their political strength,” Charapp told a room of 200 Virginia dealers and partners. “And frankly it is a little bit of a lack of oversight by us.”

Disruptors will not be stopped, Hall said, so dealers must evolve to beat them at the game. “The question is, how easy is it for [a consumer] to buy a car predicated on how I want to buy a car, which may be the more traditional model or in a way where I can never touch or see anybody,” he said.

Charapp called Tesla, Rivian and other EV manufacturers and direct-sellers “new entrants” but reserves the term “disruptor” for “the folks sitting in this audience.” Hall agreed.

Charapp criticized the OEM-proposed “agency model,” such as the one adopted by Mercedes-Benz in Europe that allows consumers to buy online and pickup at the dealer, which completes the sale in exchange for a percentage of the total. Some dealers like the concept, while others don’t, Fitzpatrick said.

“The fact of the matter is, people can tell me how this is an attractive model of the agency for dealers, but I'm saying to you, it's the beginning of the end of the dealership model,” Charapp said. “The agency model will kill you as a business.”

Hall also teased a forthcoming VADA-backed Virginia General Assembly bill, one of the first in the country, that will “lead from the front” to “show the rest of the nation what we need to do to make sure we have the grounds as we go into court to litigate, that we have the proper tools to prevail, so we can protect the franchise system.”

Hall also said that while many consumers are unaware the dealer franchise system exists, it is a model they need to know about because it creates a fair market for buyers and protects their interests.

“At the end of the day, the people in this room have the brainpower to give consumers whatever they want,” Hall said. “The question is: Are we listening to what consumers want, rather than saying, ‘Here's how we're going to do it'?“