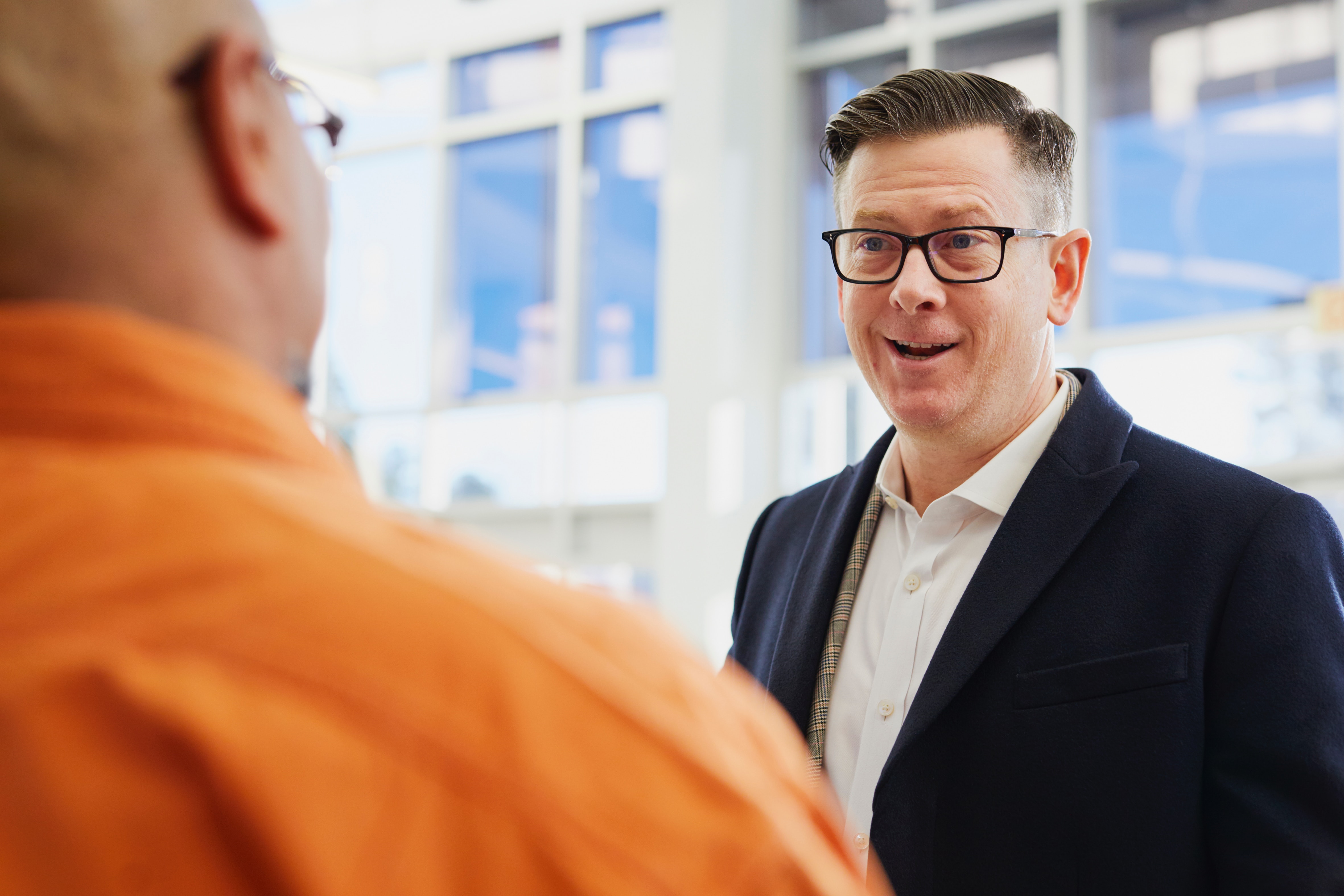 One significant challenge to dealers is managing employees to steadily and uniformly work to reach your goals. Employees will resist mandated uniform requirements, but ignoring the need for consistent efforts, especially on compliance, can be costly.

Recently, the United States Department of Justice sued a Maryland used car dealership claiming it engaged in illegal lending discrimination against African Americans. The complaint filed in federal court alleges that the dealership, its owner, and its manager used a pattern and practice of discrimination by offering less favorable auto financing terms to African American buyers than to white buyers.

There has been a substantial controversy among lawyers about the tests that can determine whether a credit grantor is discriminating against classes of customers in violation of the Equal Credit Opportunity Act. Some plaintiff lawyers have advocated identifying likely minority consumers and analyzing the lending terms provided to them compared to those for likely non-minority consumers. This testing has been soundly criticized because of faulty assumptions that translate into unreliable results.

Training employees in uniformly handling all customers is important. Different tactics with just a few customers can land a dealership in hot water. What is the key to conformity? Strong policies. Dealers have the advantage of policies available to them to meet these goals. NADA has published a fair lending policy designed to establish uniformity in credit rates offered to customers in the F&I office. Most recently, NADA issued a similar policy on voluntary protection products to establish uniformity in offering prices on those products. A dealer should carefully consider adopting and utilizing both programs.