Note: Both the House and Senate versions of VADA's franchise protection bills passed the full chambers with unanimous support on January 25. We will bring you a full report in coming days. The article below is from January 23. 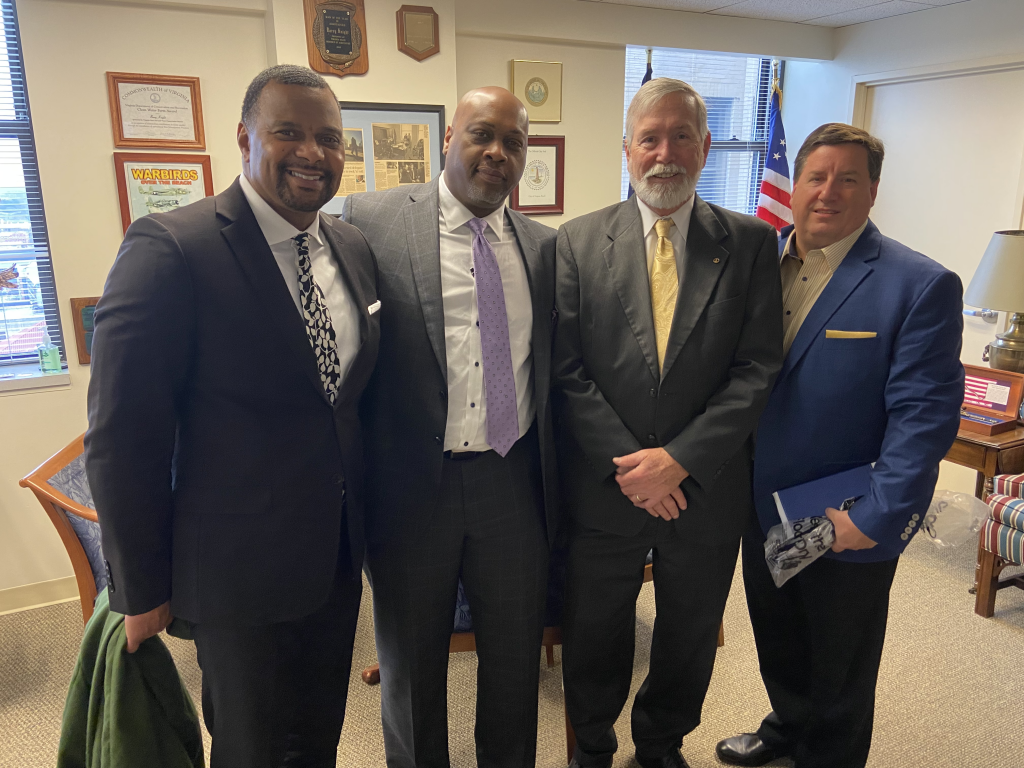 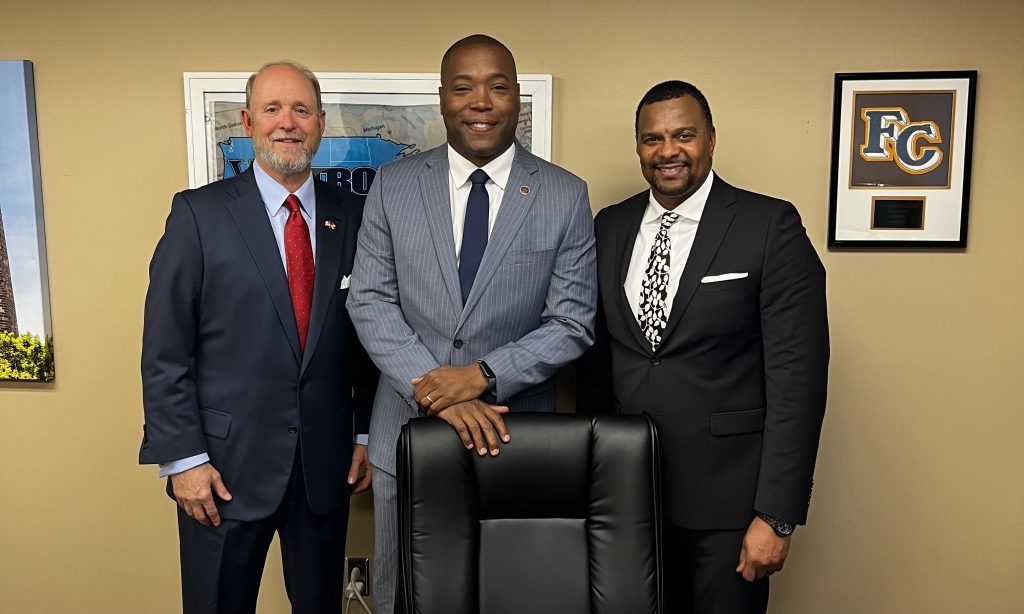 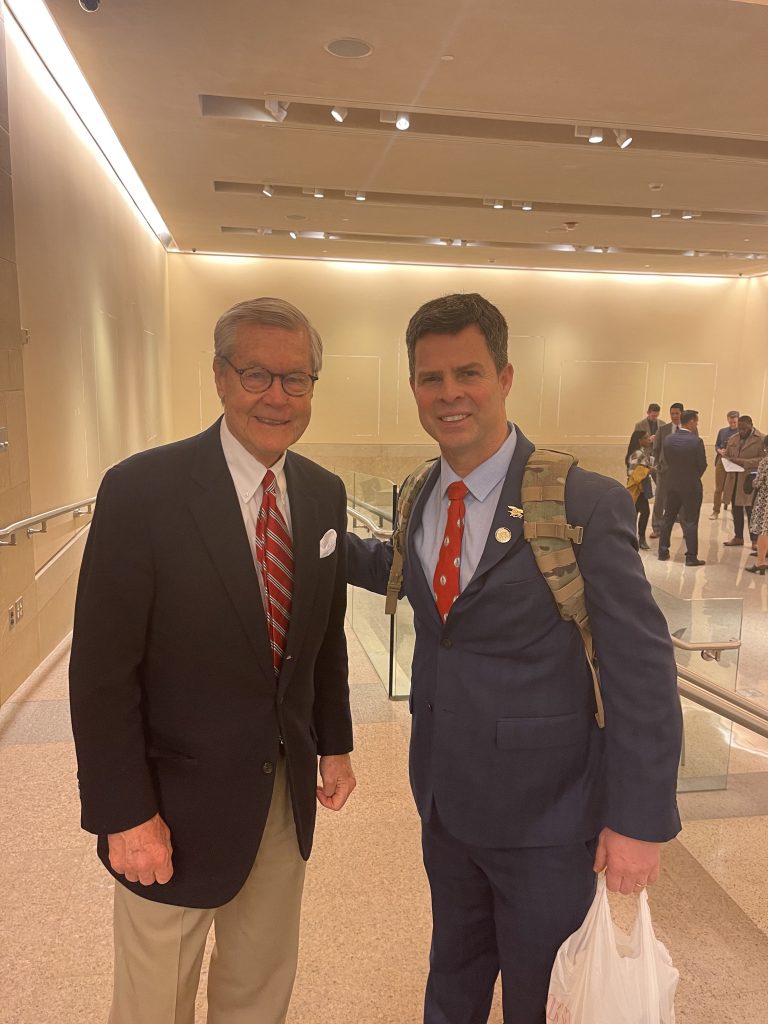 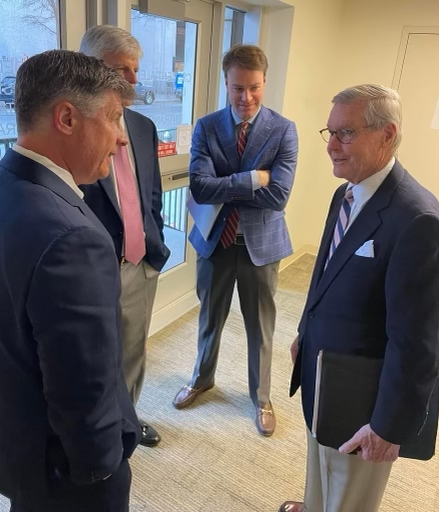 It has been a successful two weeks for VADA’s franchise legislation. Our two identical bills in the House of Delegates and Senate that protect and strengthen the franchise system have moved forward with unanimous, bipartisan support out of each chamber’s Transportation committees.

See video from the House and another from the Senate.

Both chambers will take votes on the bills this week. Our focus turns to ensuring all 100 House members and 40 Senators support the bill and pass it, which would move it to Gov. Glenn Youngkin's desk for signing.

We’ve arrived here with the help of Virginia’s dealers. More than 140 members sent their elected officials letters encouraging them to support our bills. This week, past-VADA chairmen H. Carter Myers III and Burke O’Malley of Carter Myers Automotive made their way to Richmond to advocate for House Bill 1469 and Senate Bill 871.

We also thank Priority Automotive's James Church, Parks Chevrolet's RJ Robinson, and Tim Pohanka of Pohanka Nissan/Hyundai of Fredericksburg for taking time to lobby with our team. This has been invaluable in building a bipartisan coalition of legislative co-patrons.

Clean Cars: to repeal or not to repeal

A note on the so-called “Clean Car” bills. A number of bills were introduced in the House and Senate to repeal this 2021 law that saw Virginia adopting California Air Resource Board standards and CARB’s zero-emissions vehicle (ZEV) requirements. All states must choose between federal standards or more-stringent California ones.

Finally, a bill backed by Tesla that would exempt all manufacturers from a DMV review of their dealer license applications based on any previous approval for a dealer license. The bill was introduced just before the bill-filing deadline on Friday. Current Virginia law requires each separate location to be evaluated by the DMV Commissioner. We are working to ensure this measure meets a swift defeat.