VADA honors the life of Virginia automotive industry veteran George Conoly Phillips, who passed away last month after a battle with liver cancer. During his career, he served as president and chairman of Conoly Phillips Lincoln Mercury in Norfolk. 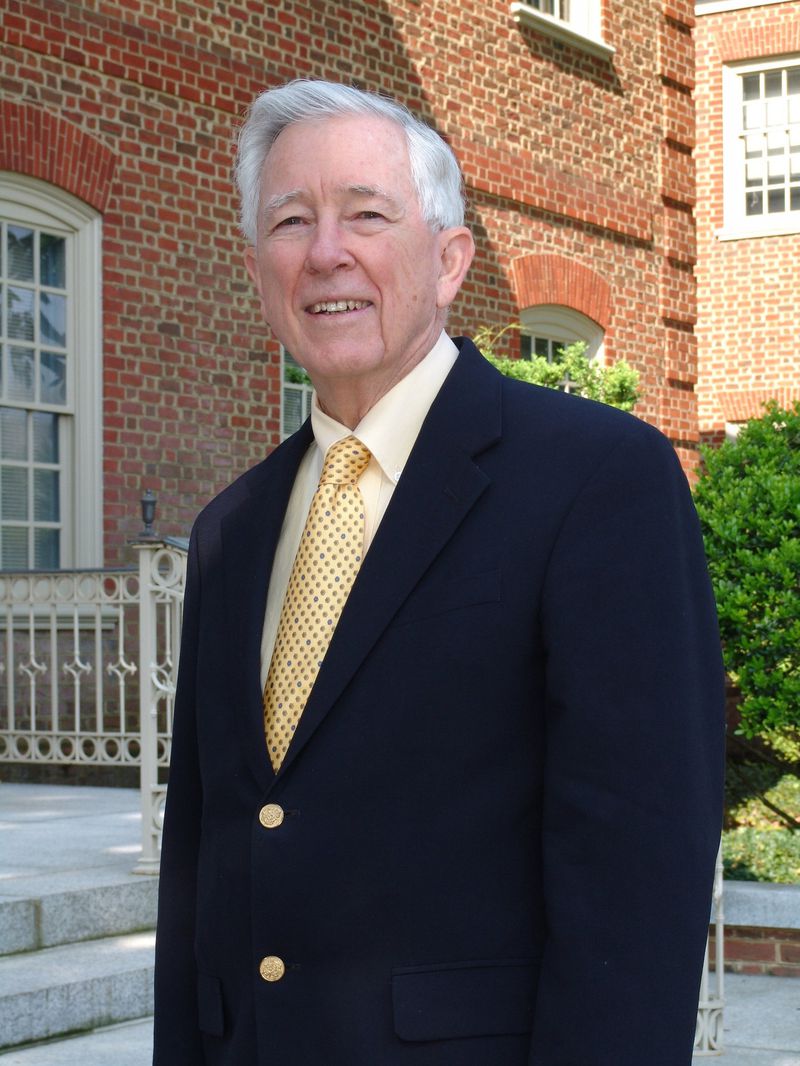 As his obituary in the Virginian-Pilot makes clear, Conoly Phillips was far more than just a successful businessman.

“We've lost one of the icons of our business with the passing of Conoly Phillips, someone I consider a friend and mentor,” says Don Hall, President and CEO of VADA. "He was one of those great individuals who understood not only the responsibility of being a success in business, but also a success in one’s personal life and in their community. Role models like Conoly know that to live a long and happy life requires balance in your business relationships, your personal relationships, the relationship with your maker, and the relationship with your community."

Conoly was heavily involved with VADA and a vital part of our legislative agendas for many years.

“He had a business life, a political life and a spiritual life,” his son Jim told The Virginian-Pilot. “I think it was his spiritual life that guided all the others. And while that’s often said about people, I think the difference is my father really sought a relationship with God on his level.”

As to his business life, Phillips was president and chairman of Conoly Phillips Lincoln Mercury for over 40 years. He won Time Magazine’s Dealer of the Year award in 1995; was a four-time winner of The President’s Award, Ford Motor Company’s highest dealer award; and was consistently listed on the “Lincoln 100,” as being one of its top dealers in the country.

He leaves behind a wife of 63 years, Charlotte “Betsy” Ferebee Phillips; three children, Elizabeth Foster, Charlotte Herndon, and Jim Conoly Phillips; and five grandchildren. We send our sincerest condolences to his family.